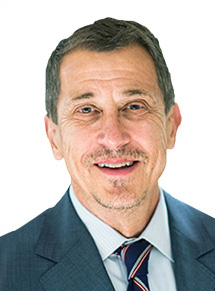 Dr. Thomas Beatty is  Board Certified in Obstetrics & Gynecology, and is a Fellow of the American College of Obstetrics and Gynecology. He completed his residency at Tufts Affiliated Programs in Boston.  Dr. Beatty has been providing excellent care to women of all ages in the Newton-Wellesley community and beyond, since 1990. He is the president and co-founder of his private group practice, Wellesley Women’s Care.

Dr. Beatty has a very vibrant and busy practice and loves what he does. He currently splits his weeks between patient care and his responsibilities as Chair of the Department. He thoroughly enjoys his work and is well revered in this community.